The Natives in Tech conference is not a conference. It is an idea. Let me share with you what that idea is and how speaking at this conference can help further that idea.

Let me give you some history. My name is Adam Recvlohe. I was born and raised in St. Pete, FL. My Dad was raised without learning the languages or customs of his parents and in turn my brother and I learned nothing about our culture growing up. I attended the University of Florida and it was there where I started to learn about my Muscogee/Yuchi roots in Oklahoma. I spent summers in OK learning stomp dance as well as other traditional ceremonial knowledge. After college, I worked for the Yuchi Language Project and other projects that furthered cultural revitalization. I spent about 4 years living in Oklahoma before returning to St. Pete, FL after the passing of several elders I had grown close to over the years. Not to mention my health was in a terrible state and I needed to be in a familiar setting in order to get back to a good place mentally, physically, emotionally, and spiritually. I started teaching myself to code and I switched careers with the help of Free Code Camp.

Fast forward four years and I am a bit more established in the development industry. Throughout that time I thought about how my work could help Muscogee/Yuchi and well as Native people in general. I became inspired more recently after attending a language immersion school in Brighton, FL; location of the Brighton Reservation of the Seminole Tribe of Florida. My friend there is running the first fully immersive Muscogee language program in the US for children and toddlers. I got to see the children play, fight, sing, eat, and entertain themselves all in the Muscogee language. It was amazing to see and really opened my eyes to what is possible when a language program is run using full immersion. My fondest moment of my time there was when a young girl heard me speak the little Muscogee I know. "Ste cate keres", she said. He knows Indian 😄. After speaking with my friend about the long-term potential of the project, he said one of the main impediments is the influence of English from all kinds of sources: internet, television, and society. This got me thinking. What if there is way to turn the tide of influence? Or more importantly, what outlets will these young children have when they come to an age when they can express their identity through an online platform?

The idea of Natives in Tech can be seen as a general one: encouraging more Native people to get into the tech industry. But it can also be seen as a more inspiring one: building applications that serve the beliefs, knowledge, and identity of Native peoples. Instead of using Twitter, what if these young children in Brighton, FL grow up using a Muscogee only version of Twitter? Maybe it's called "emponayvs" (speak). Maybe they tweet how good it feels to express their identity on a platform that was made just for them. And what if this wasn't just something that happened in South Florida but all over the world? These are the ideas that excite me about the possibility of what Natives in Tech can be. Not just an organization. Not just a conference. An idea.

The current line-up of speakers for the 2019 conference are doing just that. But we need more. We need more engaging and talented speakers to join us and inspire the online community of developers out there doing work in this field. To share ideas about open source technologies in an open setting. To build relationships that encourage collaboration so that teams can tackle the most difficult problems of our time with vigor and enthusiasm. We need you now. Well, we actually needed you yesterday but now works too. Come be part of the renaissance that is happening in Native communities and share your knowledge and expertise. Who knows, maybe your project will become more than just an idea. 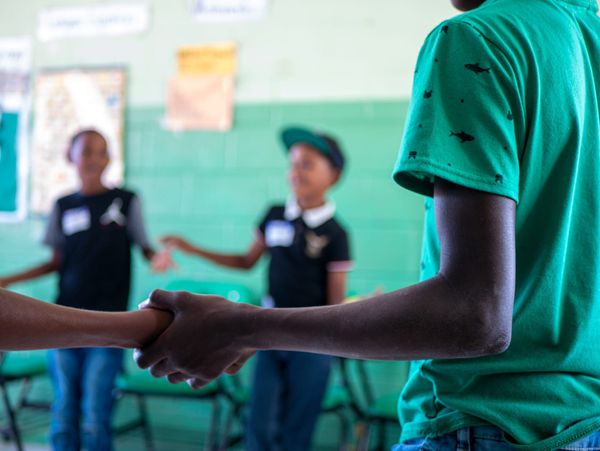 Giving back to open source 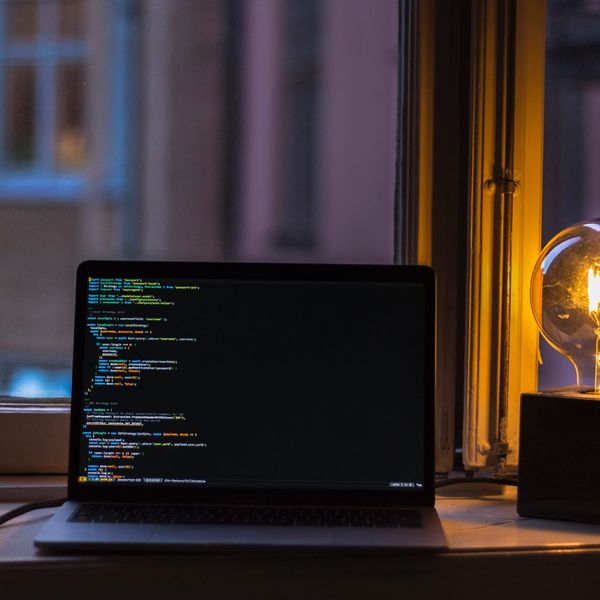 Why I chose ReasonML to build nativesintech.org