I  was born and raised in St. Pete, Florida and knew nothing about my  culture growing up. However, after I started college at the University  of Florida I began to learn about my cultural heritages: Muscogee Creek  Nation and the Euchee Tribe of Indians. I first spent college summers in  Oklahoma and after I graduated I lived there for three years. I learned  a lot during that time. I still remember a few medicinal plants, plenty  of songs, and what a snag is. Aye 😄. However, what struck me the most  about indigenous culture was the way in which leadership conducted  themselves. It was quite different from what I was accustom to seeing in  western society. I want to describe what these differences are and  maybe you can apply some of these teachings to your own leadership  style.

When  you think of the word resilient what comes to mind? Strong? Adaptable?  Persistent? Then you might be surprised that in my community resilience  is interchangeable with laughter.

Short  history lesson: The Muscogee and Euchee people originally lived in the  southeastern part of Turtle Island. Around the 1830’s, then President  Andrew Jackson and the US government passed the Indian Removal Act and  forcibly moved tribal nations to Oklahoma. Known as the Trail of Tears,  it caused the removed tribal nations to lose up to one-quarter of their  populations. Around the late 1800s, the federal government passed the  Dawes Act, splitting up families in Oklahoma by placing them on 160  acres of land each. Shortly thereafter, US government programs began  taking tribal children to boarding schools under the mantra: “Kill the  Indian, save the man.” In the 1950s the US adopted a policy of  termination and intimidated tribal families to move to inner cities and  away from their reservations. In the late 1960s, the American Indian  Movement rose to prominence to address the many horrendous policies  intended to eradicate indigenous communities and instead encouraged the  US government to adopt a policy of self-determination.

Can  you imagine going through generations of historical trauma and coming  out the other end? These communities have and when I spend time with  them I hear laughter all around me. People laugh so loud you can hear  them a good half mile away. Seriously! These behaviors of resilience are  manifested in other ways too. I attend a church called Pickett Prairie  whenever I am back in Oklahoma. Their motto is: sûhûndA gOkûfA,  n@yalAwE. This translates to: “Always forward, never back.” Even in the  most difficult of times the community moved forward, past the  difficulties of the past, living in the present, and laughing with joy.  What incredible obstacles has your team had to overcome? Did those  obstacles tear you all down or did they make you all stronger? Striving  to be better or overcome your obstacles is great, but never lose sight  of the joy that’s always in front of you.

When  it comes to ceremonial life, the Chief is the usually the most  knowledgeable person when it comes to understanding the intricate  details of everyone’s role. If push came to shove, they could fill  anyone’s role in order to help move the ceremony forward. Not only does  the Chief use this knowledge to uphold the ceremony to its highest  standard, but also to instill this understanding to other members. If  this way of life is to continue, then it is imperative that this  knowledge is shared and kept firmly in the hearts and minds of those who  participate, not just in theirs alone. Leaders who have a deep  knowledge of those they govern are more respected. But leaders who share  their knowledge to help others are revered. Are you using your  knowledge to help others grow or do you keep it to yourself? Do you know  everyone’s role intimately or do you only know small details? When you  get to the point where you know everyone’s role and can fulfill it,  share your knowledge. This can only help to further the growth of  everyone, including yourself.

If It Could Be Done Any Better… 🎯

I  used to travel around with a Heles Hayv (Medicine Man) and we would  attend various stomp dances throughout Oklahoma. Sometimes we would go  to Stokes (Cherokee), Red Bird (Cherokee), Iron Post (Euchee), or Arbika  (Muscogee). Sometimes after someone would lead a dance he would say,  “If it could be done any better, I’d have to do it myself.” Leaders  understand their role within the larger community. Even though they are  the most knowledgeable, they don’t hold this over others to lift  themselves up. Instead, they acknowledge that everyone is learning and  appreciate the contributions everyone makes to the overall goals of the  community. How are you recognizing the efforts of others? Do you  appreciate and show support as others work to grow themselves personally  and professionally? Be intentional and show others you value their work  and not use their effort to solely lift up yourself.

We  work 40 plus hour work week sometimes and yet the ones we are closest  to are the ones we would like to be furthest from. How can this be?  Modern society is void of the type of love one would see in close-knit  communities. Western society holds strong to the idea of individuality,  to the extreme in many cases. As leaders, it is imperative we speak to  the hearts of those around us. This means being vulnerable at times in  order to see the employee across from you as a person. Only then can  everyone begin to engage in meaningful work that takes place in the  office and not just outside of it. Are you taking the time to humanize  those you work with? Do you understand what motivates them or what is  most meaningful to them in their life? Not understanding these details  means you not only lose sight of who your employees are but who you are  as a person. Acknowledging your coworker’s life will bring greater  fulfillment to the lives everyone leads, whether in or out of the  office.

You  might be thinking at this point, “This is really hard!” Being a leader  is difficult but is also one of the most rewarding roles. If you take it  seriously and understand your role to be one that extends beyond the  confines of the office, I think heeding this advice will help take your  leadership skills to the next level. Now I am not the only one who has  learned leadership skills from Tribal Elders. You have too! 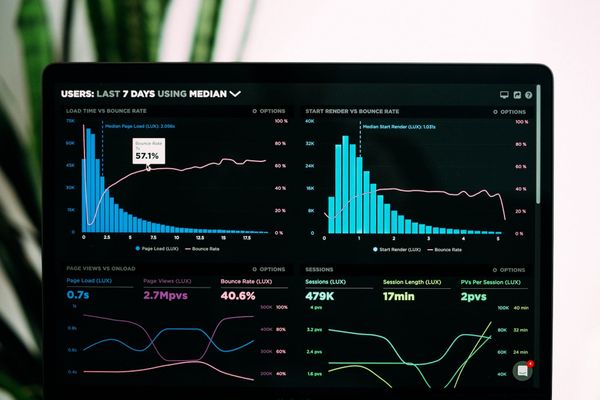 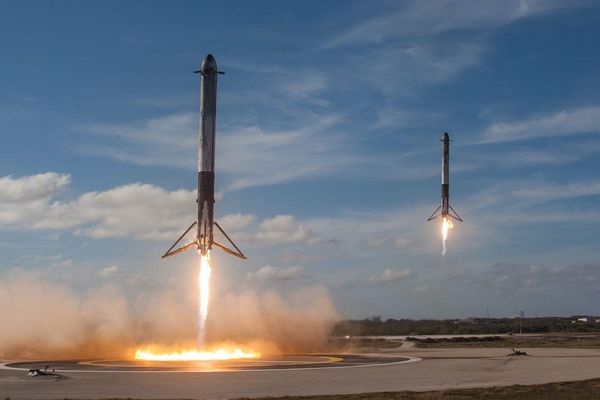 She never let her circumstances define her