We are happy to announce that Andrea Delgado-Olson has joined the Natives in Tech team as Executive Director!

A former teacher, Andrea’s introduction to the tech world started with a basic web development class. She enjoyed that final project for that course and that was all it took. Now, she has a Masters in Computer Science and a drive to create a Native support system of technologists.

After attending the AnitaB.org Grace Hopper celebration in 2014, Andrea fell in love with the conference atmosphere created by being around other Native technologists. But where were all the Native women? This question led to Native American Women in Computing which launched in 2015.

Andrea may have been the only member for the first year but she has since found more Indigenous women within the tech community. In fact, she says one of her most inspiring moments was moderating a panel that included Nicole Archambault, Kylie Bemis, Sarah EchoHawk, and Amanda Sharp.

This passion for community that Andrea works to curate along with her experience in leadership with organizations like American Indian Science and Engineering Society and why her stepping into this leadership role at Natives in Tech is exciting. We already have gained so much from her drive as we plan for this year’s conference. 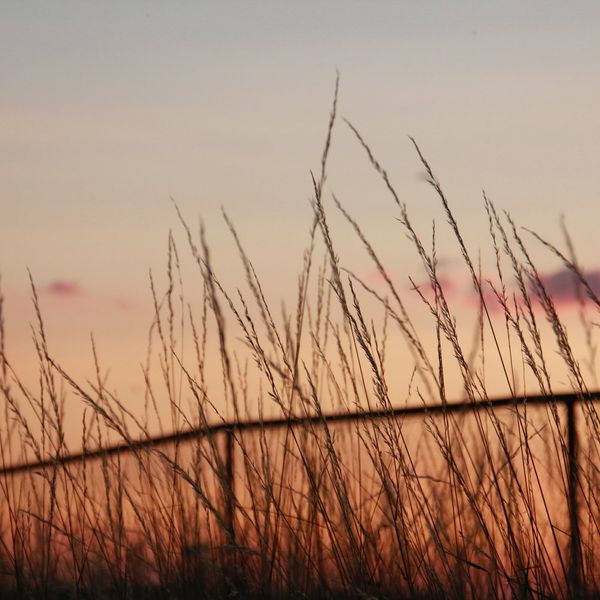 December 11, 2021 1PM PT / 2PM MT / 3PM CT / 4PM ET Have you been interested in learning more about XR and storytelling? What about from an indigenous perspective? Then this

“Normally Indigenous voices are very rare at these international conferences because tickets and travel are expensive,” Michael Running Wolf, founder of Indigenous in AI, explained.