I am Cayuga from Six Nations of the Grand River Territory. That's from my dad's side, my mom's parents are from Eastern Europe but I don't know much about their past other than they are probably refugees from the horrors of the Stalin era.

After finishing my MA in sociology I moved back home to digitize my family's retirement community business. It was there that I started down the rabbit hole of Indigenous Data Sovereignty, although I didn't have a phrase for it at the time. Later, I got a job with the Songhees Nation as Land and Housing Coordinator. There I did similar work, albeit on a much bigger scale, building the digital capacity of the Nation's Local Services Division.  I'm now a strategist at Animikii Indigenous Technology. My primary role with the company is ensuring that the experiences we design and develop are effective within Indigenous contexts. This means a lot of research, road-mapping, documentation, and writing articles to provide context for both our clients and our staff. My focus is on (re)building Indigenous Data Sovereignty within communities — particularly regarding First Nations lands, housing, and infrastructure. I'm a passionate advocate for leveraging technology to accelerate Indigenous resurgence throughout the world.

It's frustrating but exciting at the same time. I'm super lucky to work with other amazing Indigenous and non-Indigenous colleagues through Animikii which helps deal with the frustrating aspects of being Indigenous - having to re-explain the basics of history to settlers, dealing with daily anti-Indigenous racism, and just living in a world that doesn't want Indigenous Peoples to exist.

That said, I'm usually seen (and treated) as an "educated" cis/hetero white male, so that comes with a mountain of privilege that I use to help corn beans & squash (shout-out to Courtney Skye) the patriarchy at any available opportunity - especially in tech. But I've got thousands of years of (re)learning to do and will never have the power of the matriarchs, so I follow the lead of the women in my life and do as I'm told.

Working with Animikii to build Niiwin, an Indigenous Data Sovereignty platform (https://niiwin.ca/). It's a lot of desk work, but I will be helping build out our team, develop our partner network, and potentially do a bunch of traveling to support the roll-out of the product.

I also want to learn how to speak Cayuga, generally, figure out what the hell it means to be Haudenosaunee, and decolonize all the things. So yeah, big plans!

Mostly Niiwin, and a bunch of secret projects with amazing people that I'm not at liberty to discuss. But needless to say, there's some really badass Indigenous resurgence happening north of the imaginary line and I feel super privileged that I get to be a tiny part of it.

I am a bit of an exile from my home community. I grew up off the rez, and my family has a complicated history with the Six Nations band council. That said, I'm trying to get more involved, even if from a distance, and I support #LandBack efforts where I live now (Lekwungen Territory).

But generally speaking, I read a lot and try to amplify the voices of people way smarter than me via twitter and by criticizing colonial fuckery in all of its forms (https://yellowheadinstitute.org/2019/11/19/data-pandemic-zombie-voters-fn-governance/).

Maybe facilitate some meetups, networking sessions, digital hangouts, whatever. I'm so busy with everything else going on that unless something is scheduled in advance it's hard to just spontaneously participate in-text discussions. Also, it's a bit awkward via a semi-open slack workspace - I trust the people running it, but colonialism is a nightmare and I'm always a bit paranoid about our data being used against us someday.

Black and Indigenous solidarity, and generally linking up all our decolonial, anti-capitalist efforts. Colonialism and capitalism both work through alienation - only solidarity will break us out of this mess. We must also ignore the arbitrary lines that colonizers call borders. I personally don't recognize them as anything more than legal fictions, so I don't see why we create these artificial distinctions between our Peoples north or south of these lines. 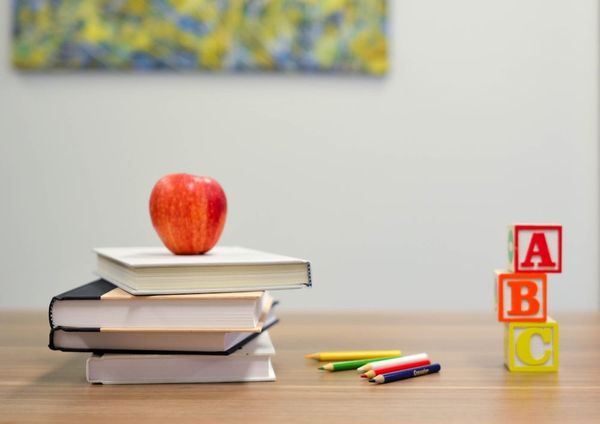 CS Education for All

Need tech resources like a database or hosting? We can help.